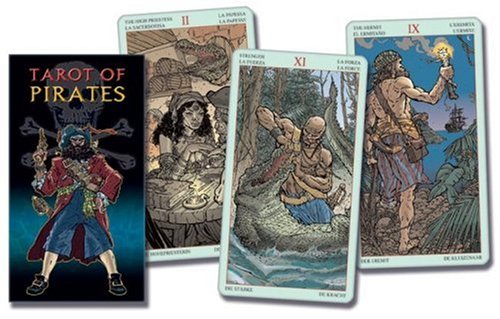 For many it is a state of mind — things seem to slow down . . . We’re thinking of spending time away from home or going to the beach . . .

Different images may come to mind — cold drinks, snow cones, ice cream . . . fruits and salads . . . Eating lighter meals . . . We dress differently . . . This would definitely give us a different perspective from other seasons where we’re bundled up and seem to be in such a hurry to get things done or get out of the cold . . .

So, of course, we may choose different Tarot decks to use during the summer to match the weather or the way we’re feeling . . .

Please watch the video. I’m always curious to see how many of the Tarot decks selected I have in my personal collection . . . Or which ones I may be tempted to purchase . . .

How Many Of These Tarot Decks Do You Already Own? 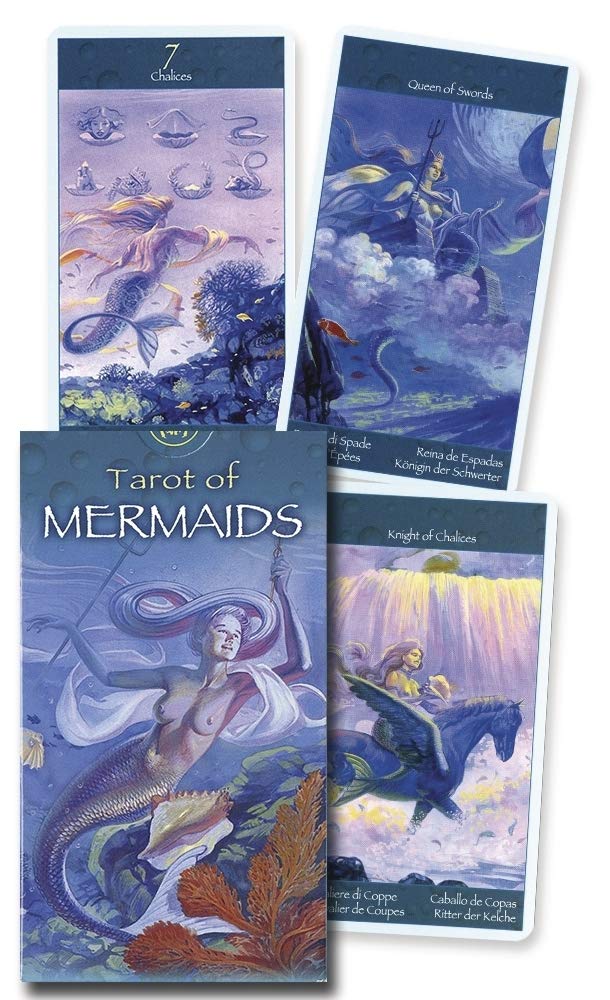 I’m embarrassed to say I was familiar with only two of these decks — Tarot of the Mermaids and The Muse Tarot. I don’t own these . . . My collection has gone in a different direction — not necessarily seasonal, unless you count fall and all my Witch themed decks and Halloween . . .

Ethony Has A Video Of Her 10 Summer Tarot Decks

Let’s take a look and see how many of these we recognize or have in our personal collection . . . or may be tempted to purchase and use during the remainder of this summer season.

What Are Your Thoughts About These 10 Tarot Decks?

Ethony started out with Romantic Tarot, followed by New Earth Tarot — I’m sorry to say I’m not a fan of round Tarot cards . . . Gaian Tarot, The Star Tarot, The Mermaid Tarot, Liminal Tarot, The Golden Girls Tarot, The Heroian Tarot, Superlunaris Tarot and her last selection was an oracle deck — I don’t own any, but from the title I can understand why Ethony included it in her summer selection — How To Be A Wildflower Oracle Deck . . .

The Star Tarot was the only one besides The Mermaid Tarot I recognized. I can understand The Star Tarot for summer — gazing at the sky on a summer night . . .

I do hope this was interesting, entertaining and enjoyable for you. It made me think rather fondly of summer . . . And what I have in my personal collection and what is readily available to purchase.

Let’s take a look at the number of Mermaid and Nature Orientated Themed Tarot Decks that are readily available and on the market now. 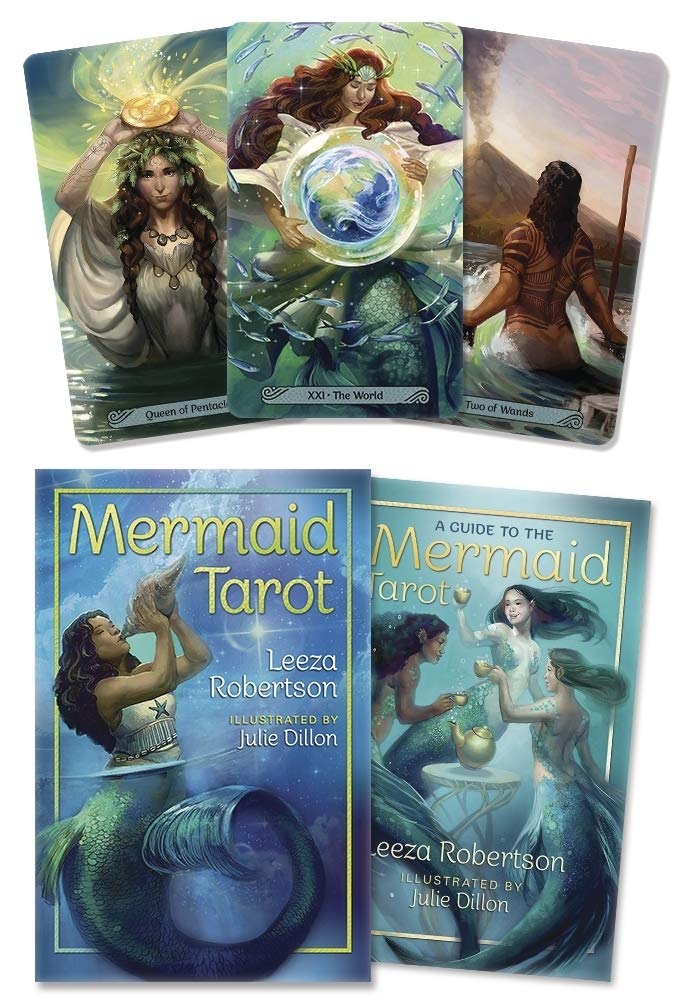 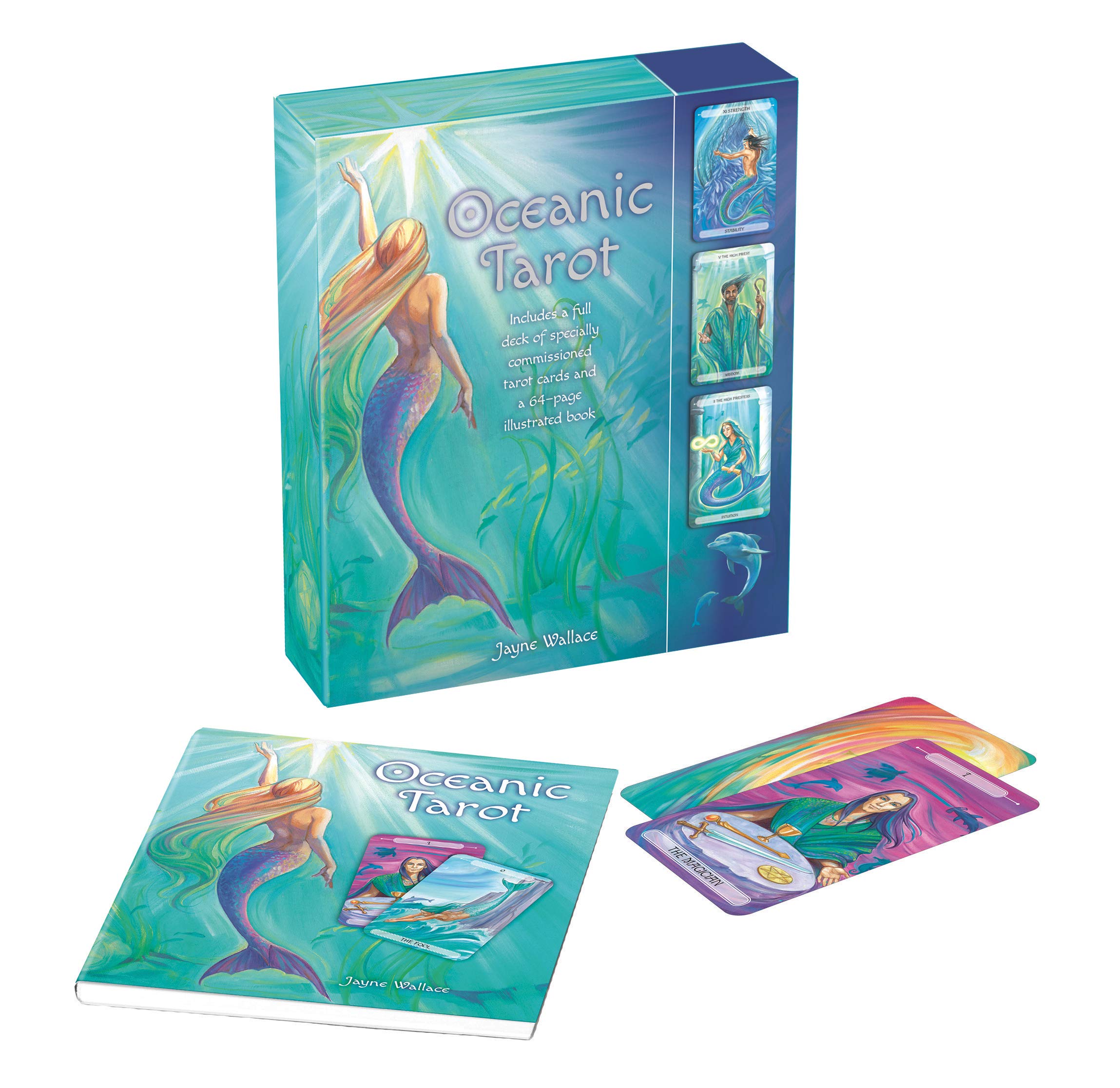 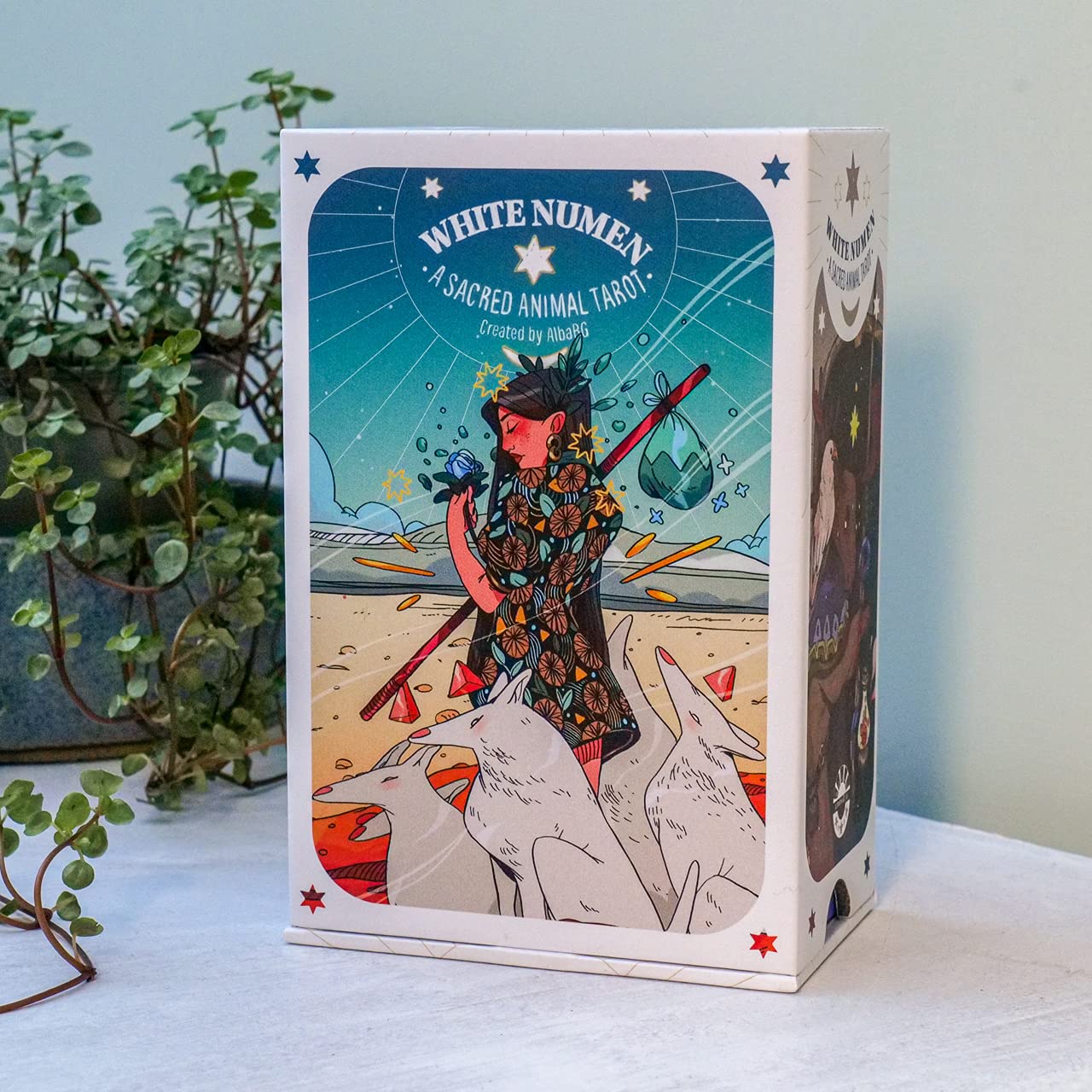 This Really Made Me Think About Summer In A Different Way —

This very much is the time of year when we do get back to nature with our gardens and the beaches, lakes and streams — many of us go to the mountains to get out of the summer heat in the city . . . to go camping . . .

It also seems to be a time when we’re more relaxed and think of “fun” . . . This can reflect in your selection of Tarot Cards as well . . .

I’ve made some interesting selections over my time studying Tarot . . . Of course you know my fondness for Witch themed decks and my absolute favorite Everyday Witch . . . and there’s The Green Witch Tarot — speaks to the gardening side of the season . . . For fun I selected Steampunk Tarot, Mystical Manga Tarot and Tarot In Wonderland . . . There may be others, but those are the ones that readily come to mind.

Well . . . I have rambled on a bit. I do hope this was informative. Leave me a comment to let me know your favorite Tarot decks for the summer season.

Thanks for stopping by! 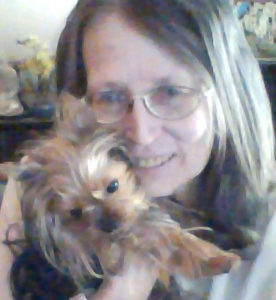 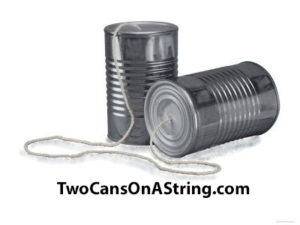